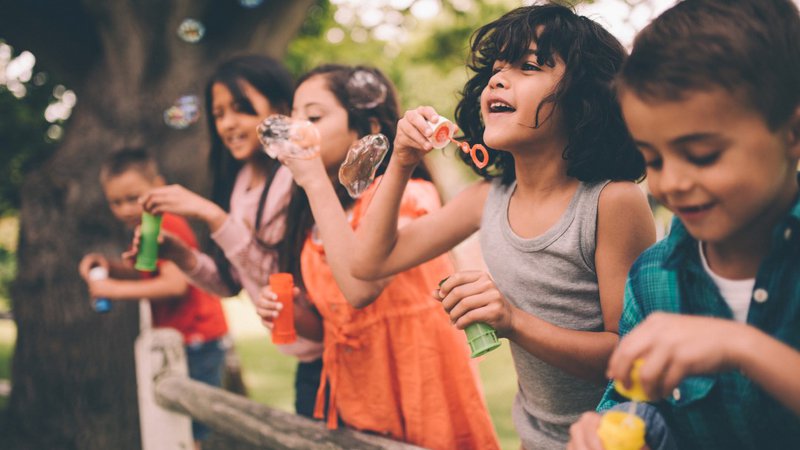 UniCredit Consumer Financing (UCF) donated over 16,000 leva to the children and adolescents, part of the programmes of SOS Children's Villages Bulgaria. The funds were raised in June during the campaign called Together We Make Children’s Dreams Come True. UCF donated 1 lev to SOS Children's Villages Bulgaria for each loan that was granted during the campaign. Recently, the consumer lending company of UniCredit Bulbank announced that there has been a significant demand for remote signing of agreements over the last couple of months and reported a fivefold increase of their share.

In a state of an international crisis, the need to take care of children is not smaller. Quite the opposite - in such an insecure time it is essential that we continue supporting this major initiative, say representatives of the company.

The amount that was raised will be used to cover expenses related to raising and bringing up the children the Association takes care of.

The partnership of UniCredit Consumer Financing and SOS Children's Villages was established in 2010 with the campaign Together We Make Children's Dreams Come True. So far, a great number of donation campaigns have been fulfilled with UniCredit involving some of its partners as well.

SOS Children's Villages ensures a family and healthy environment for the development and growing-up of children deprived of parental care or those at risk of losing their parents' support. The association provides these children with an opportunity to grow up in an environment of love, trust and security.