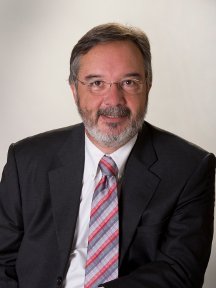 During 2001 he was sent on a mission in UniCredit Banca Mobiliare as a Head of "Credit" department, while in 2002 he was appointed for Head of Credit Underwriting in UniCredito Italiano - substitute member of the Credit Committee. During 2006 he became Head of "Credits" Department of UniCredit for Italy and CEE.