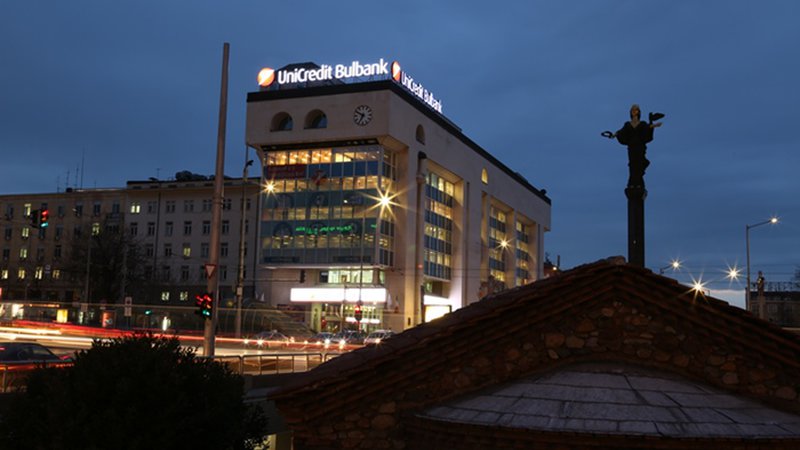 Tomorrow, Saturday 30 March at 8.30pm, UniCredit will turn off the lights in 74 buildings across 14 countries (Austria, Bosnia and Herzegovina, Bulgaria, Croatia, Czech Republic, Germany, Hungary, Italy, Romania, Russia, Serbia, Slovenia, Slovakia, United Kingdom) for sixty minutes marking the Group's twelfth consecutive year of participating in Earth Hour, the World Wildlife Fund's (WWF) global initiative  which brings together citizens, institutions and companies in a common goal to give the world a sustainable future and combat the challenge of climate change.

Giuseppe Zammarchi, Head of Group Sustainability and Foundation, said: "We participate in Earth Hour every year as part of our wider efforts to support sustainable development and the conservation of the environment. In particular, UniCredit's climate strategy calls for a major reduction in our operational emissions of greenhouse gases. The Group's target is to reduce carbon emissions by 60 percent by 2020, and the long-term target is a reduction of 80 percent by 2030."

In 2018, UniCredit achieved an overall reduction of 49 percent versus its 2008 emissions. The Group accomplished this by enhancing energy efficiency, reducing its office space by 172,000 square meters in Western Europe, offering smarter ways to use workspaces, and by increasing the digitalisation of its banking operations.  We continue to use new technologies to reduce the environmental footprint, costs and emissions of our operations.

UniCredit's Austria Campus, the new headquarters of UniCredit Bank Austria AG, opened last year is among the Group buildings to switch off their lights. Austria Campus unites UniCredit Bank Austria, the Bank's CEE units and all the other Group companies based in Vienna in one location. Austria Campus has been one of the largest relocation projects in Central Europe, including 5,300 employees together with the IT infrastructure who were relocated to the new company headquarters without any interruptions to business. The Campus has its own system for extracting geothermal energy, which is one of the largest in Europe in terms of area. The energy it produces is used for basic heating in the winter and cooling in the summer, in compliance with all the relevant environmental regulations.