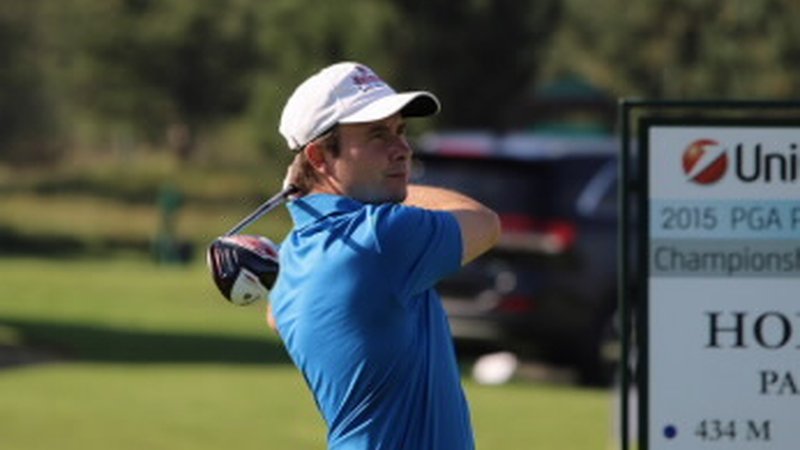 The excellent game of the PGA in England’s Matthew Cort won him the 2015 UniCredit PGA Professional Championship of Europe. He reigned supreme over the other 57 PGA club professionals with his total score (-19) from the four championship days and took the prize money of EUR 10,000 along with the 2015 PGAs of Europe Champion Cup.

The PGA of Holland’s Ralph Miller won the second place with six under (-17). Tied for third place was Spain’s José Luis Adarraga and Wales’ Garry Houston, each at -15.

Three-time Championship winner Hugo Santos (PGA in Portugal) could not defend his title and ended sixth in this year’s UniCredit PGA Professional Championship of Europe. Yet he played brilliantly, posting a record ten-under par in the third round at the golf course in Pravets.

The championship was played in four rounds of individual strokeplay at 72 holes with a prize pool of 60,000 euro and was realized with the support of UniCredit Bulbank, KIA, Domaine Boyare, Transimport and Devin.