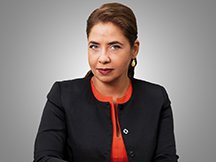 Raluca Popescu graduated from the Faculty of Banking and Stock Exchange from the Academy of Economic Studies in Bucharest and has a Master degree from the University of Ottawa from the Romanian Canadian MBA at Bucharest Business School.