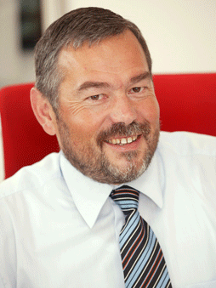 Heinz Meidlinger joins Creditanshtalt AG in 1970 and till 1997 he heads different management positions with crescent responsibilities. During September 1998 when Creditanshtalt AG joins BA-CA he was appointed for Head of International Coordination, responsible for the "Liquidity" foreign departments. For the period March 1999 - June 2001 he was appointed for Deputy Head of Liquidity of BA-CA group. During the period June 2001 - April 2003 he is Managing Director of Eastern Europe market, Middle East market and Asian market. Since April 2003 he is Executive Director and Head of liquidity of BA-CA.